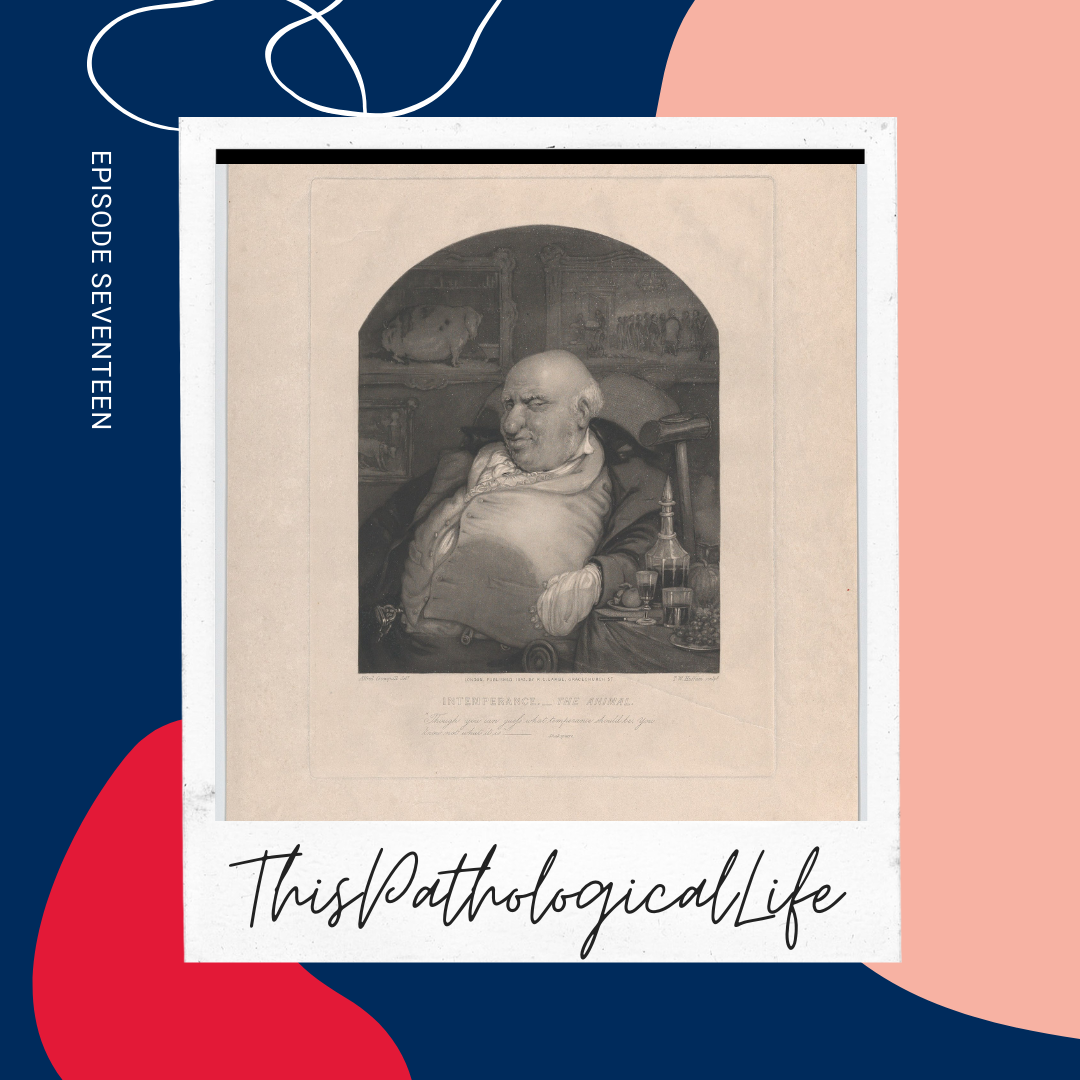 Our love affair with alcohol is as old as civilization itself. Every culture and religion have traditions, attitudes and laws that ranges from governing celebrations to issuing punishments. With only have sporadic cases of excessive drinking from historical figures, it becomes apparent that alcohol use disorder and dependency are modern diagnoses.

The urgency for testing alcohol intoxication arrived with the increasing popularity of cars that shifted the automobile from a form of transport to a potential weapon. This led to a revolution in public health measures and has saved countless lives. However, it is not until one starts to examine the prevalence of risky alcohol drinking behaviour and alcohol use disorder in modern society that we realise this love affair comes with a price.

"Though you can guess what temperance should be,
You know not what it is"
Shakespeare

Part One What is the cultural significance of alcohol in Australia?

18:10 Part Two How common is alcoholism in society?

38:33 Part Three Alcohol has always been a controversial issue.