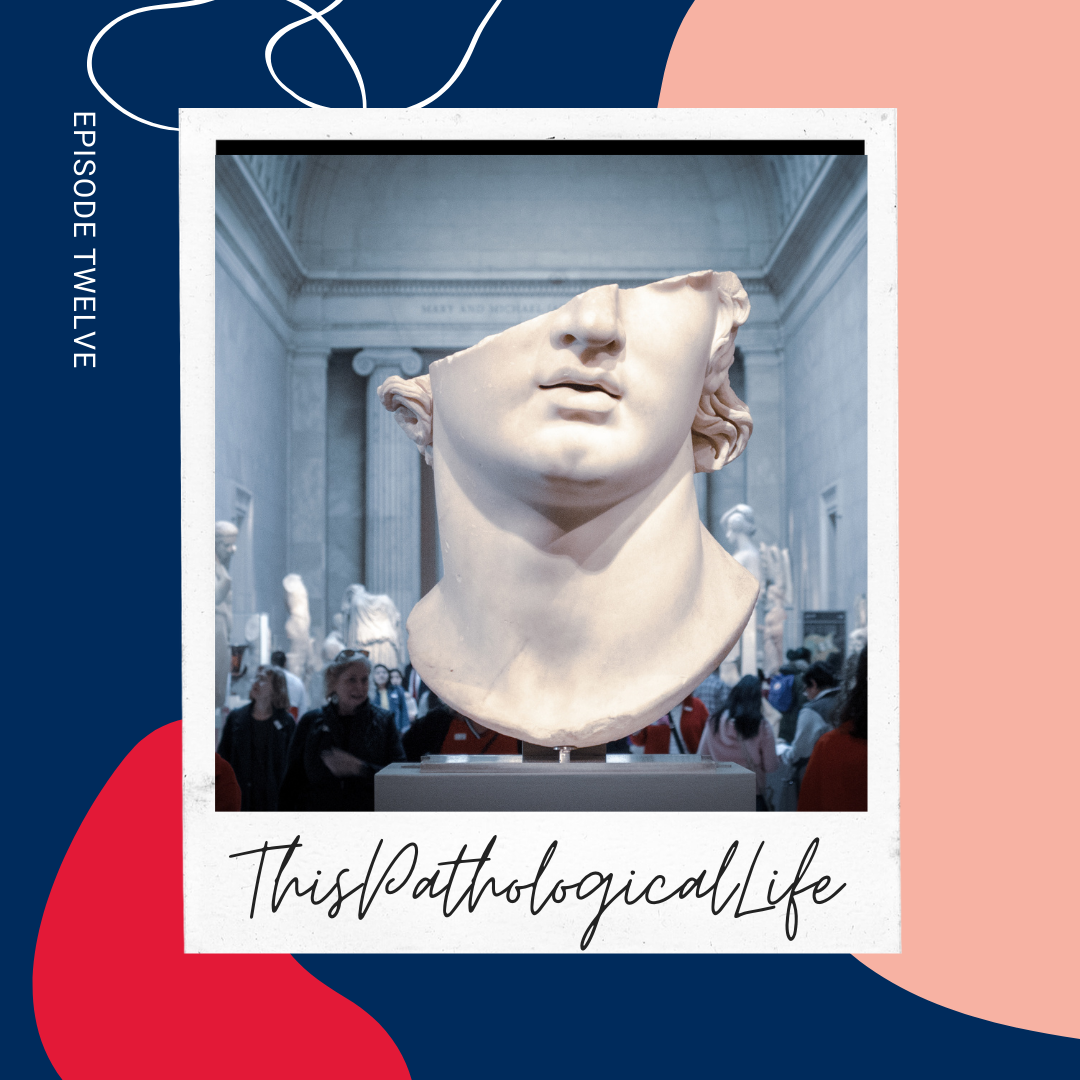 The life of Alexander the Great is a landmark moment in history. The son of King Philip II, one of history’s greatest military conquerors, and Olympus, worshipper of Dionysus and political mastermind, Alexander was raised to believe he had direct lineage with the Gods.

Much was expected of Alexander and he did not disappoint. However, at the age of 32, he died suddenly of a mystery illness. Through the lens of modern medicine and pathology, we focus on this ‘Great man’ of history and ask: what did he die from?