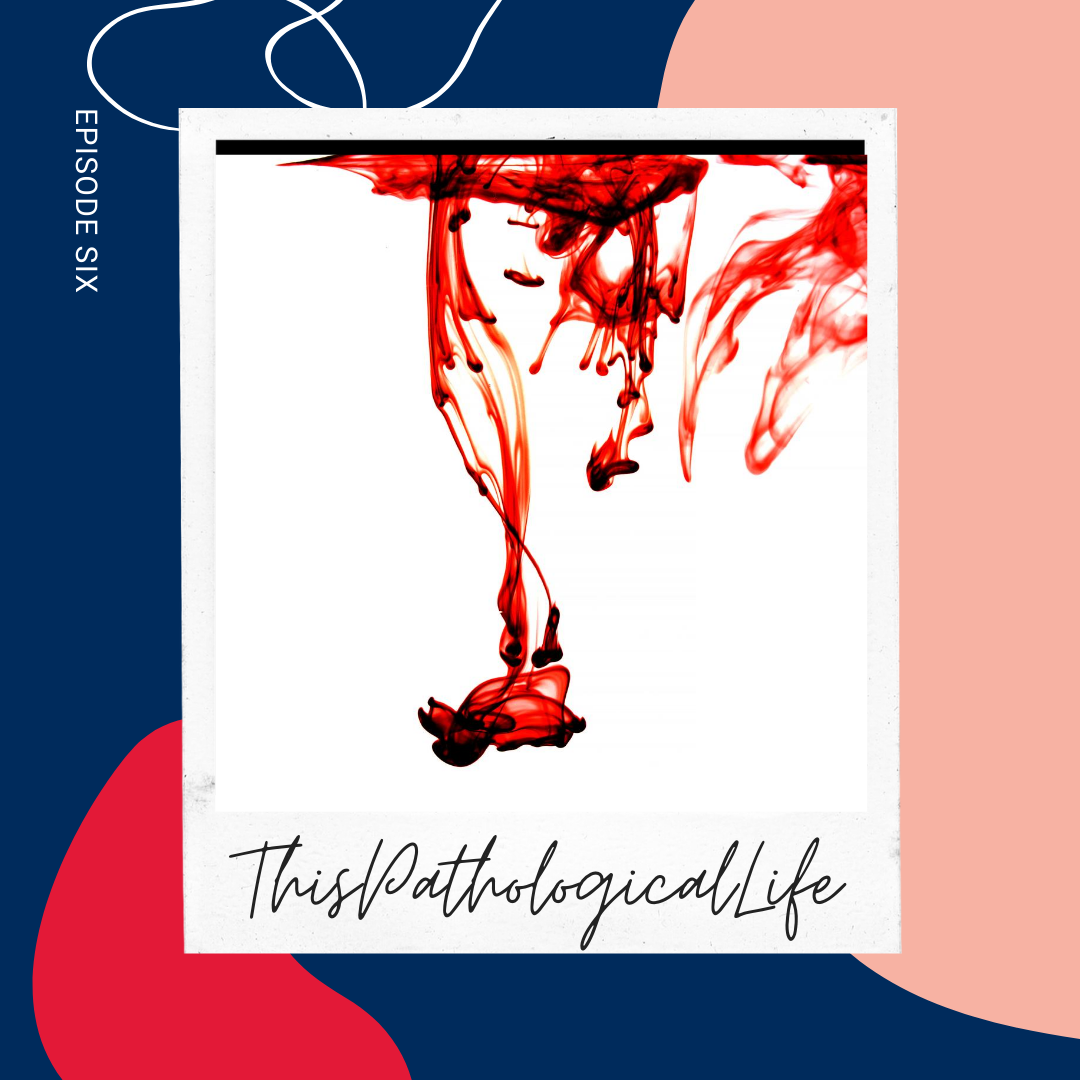 Inherited bleeding disorders before the modern era were a death sentence.

Haemophilia, also known as the Royal Disease (specifically Haemophilia B), is an X-linked coagulation disorder that the Heir to the Throne Alexei Romanov inherited in the early 1900’s. However, in 1926 a Finnish physician by the name of Erik von Willebrand identified a family with a bleeding disorder with an Autosomal Dominant pattern of inheritance. This was later named von Willebrand Disease (vWD) is now known to be the most common inherited form of bleeding disease worldwide.

This podcast includes an interview with Dr Nicholas Myles regarding our current understanding of Haemophilia A, Haemophilia B, von Willebrand disease, and platelet disorders and this section of the podcast is eligible for 1 RACGP CPD point – self reporting.

The majority of patients fall into the bleeding ‘within normal limits’ category. In discussions with Dr Nicholas Myles (This Pathological Life Podcast: Episode 6) there is a very useful tool to help stratified patients who may fit into the ‘within normal limits’ or may have an underlying pathological cause. This is available via the International Society on Thrombosis and Haemostasis Bleeding Assessment Tool (https://bleedingscore.certe.nl/) and has a very strong positive predictive value for those with bleeding disorders.