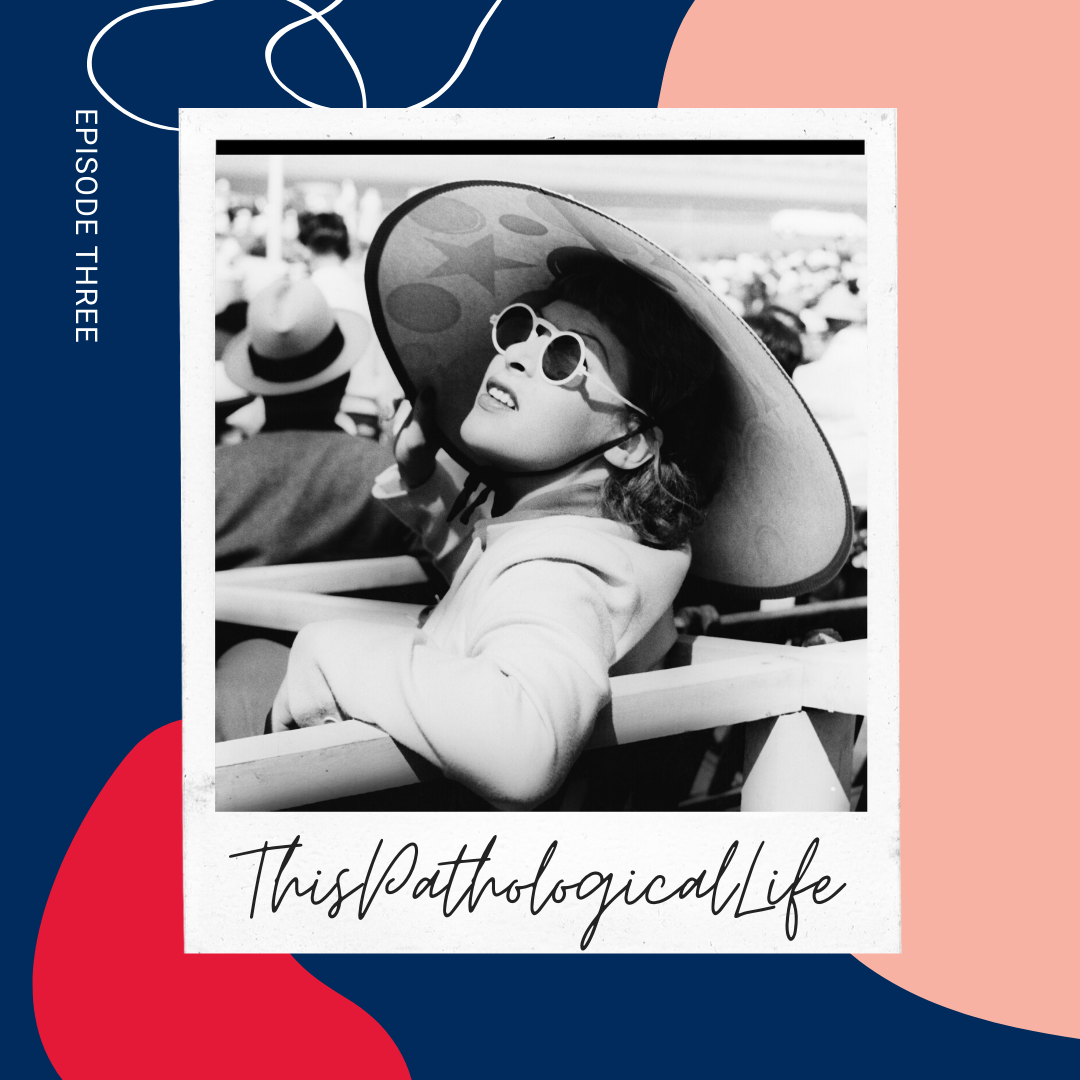 In the 19th Century there was an increasing numbers of Black Tumours reported in medical literature - described as Melanose in 1806 when Rene Laennec published that the Blackness of these tumours was not related to black carbon deposits found in the lungs of patients upon autopsy. By mid 20th Century, a more evidence based approach was taken. Today, through molecular biology advances, we know genetic mutations are important in the genesis of tumours such as melanoma.

This podcast includes an interview with Dr Craig James MBBS (Hons), FRCPA, AACD and this section of the podcast conducted by Dr Craig James is eligible for 1 RACGP CPD point – self reporting.