At Clinpath we pride ourselves on our personalised service to our clients, and we encourage you to contact us if you have any queries, suggestions or concerns. 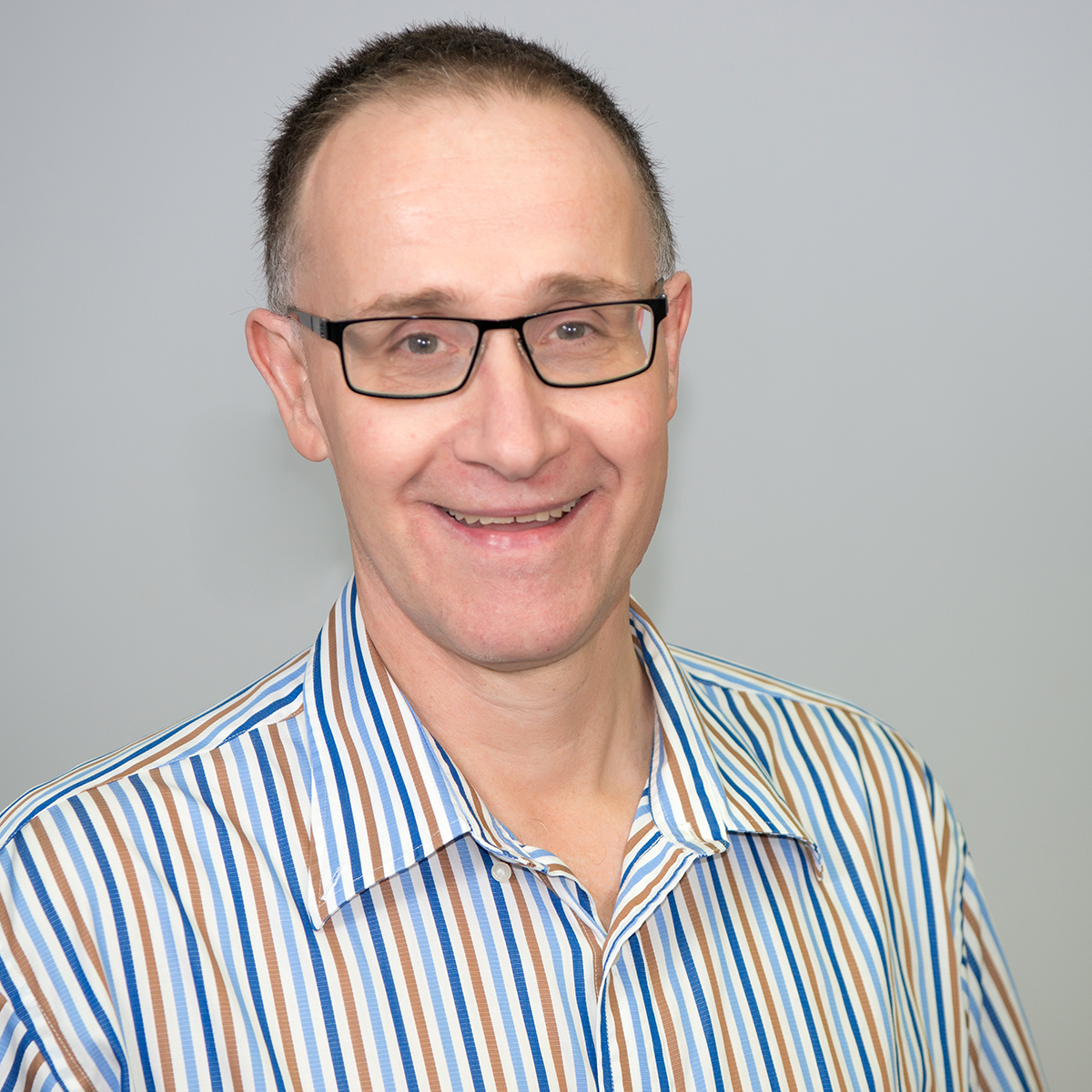 Dr Fergus Whitehead’s journey has weaved and grown along with Clinpath’s.

His passion started as a young boy, when inspired and guided by his father who is also a Pathologist, Emeritus Professor Richard Whitehead, realised he enjoyed analysing what he saw under the microscope lens.

After graduating in medicine from Flinders University in 1988 he became a Fellow of the Royal College of Pathologists in 1994. He held key positions with the Institute of Medical and Veterinary Science (IMVS) and Adelaide Pathology Partners (who merged with Clinpath in 2016) before being appointed as Clinpath’s CEO. 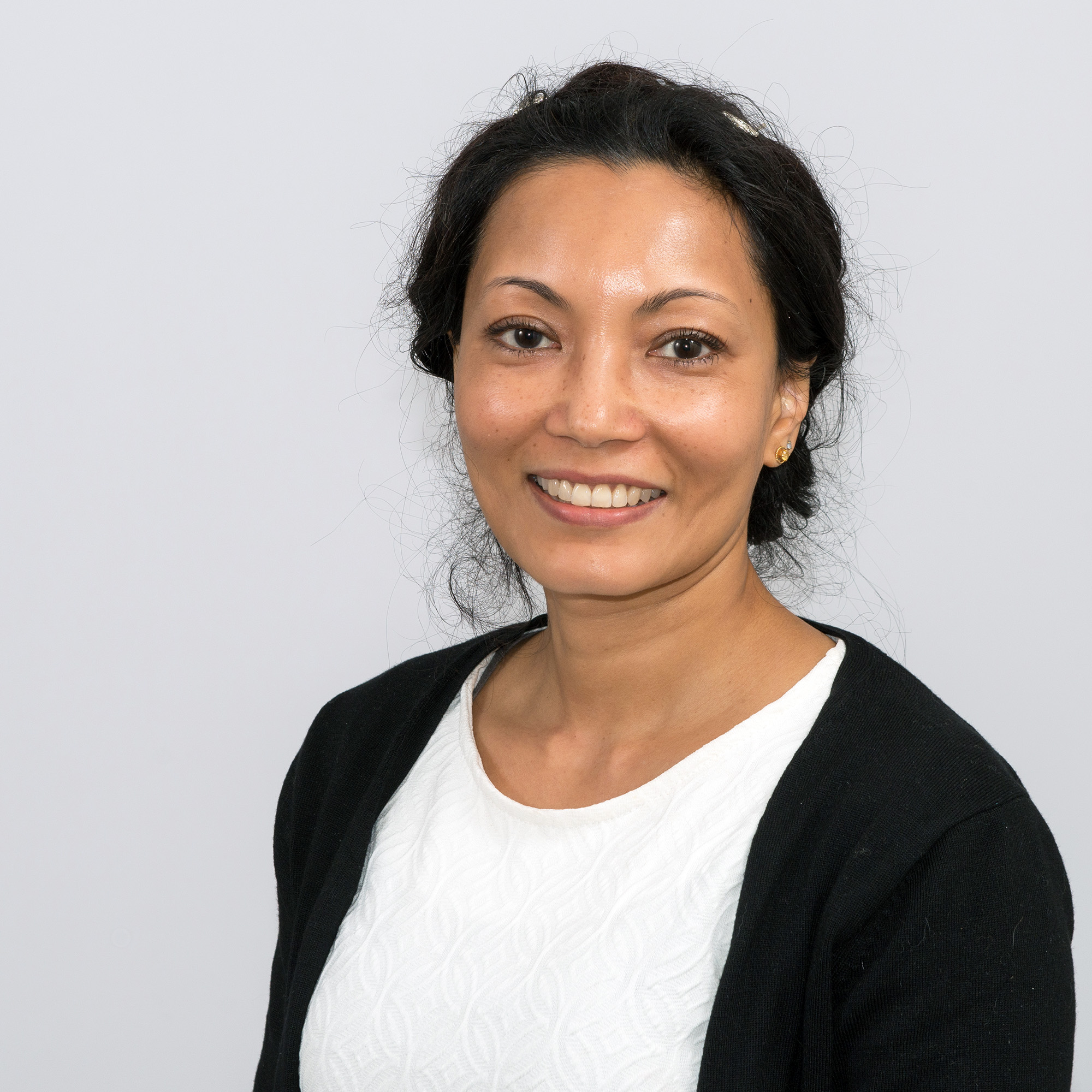 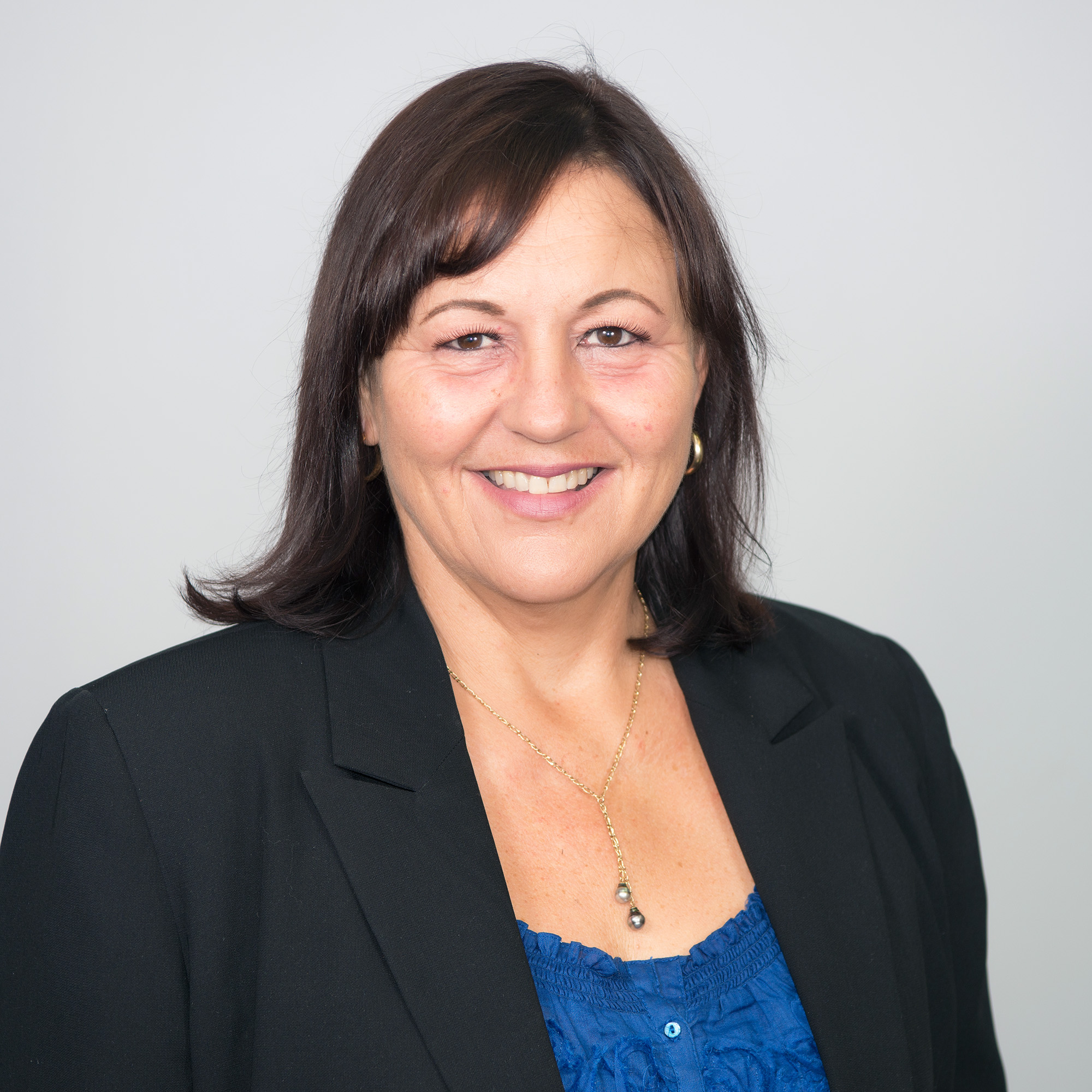 Undertaking all aspects of financial management including corporate accounting, regulatory and financial reporting, budget and forecast preparation, as well as development of internal control policies and procedures is a Fellow of CPA Australia and recognised expert in her field.

Sharon Wark has years’ worth of professional experience after commencing her career as an auditor in one of the big 4 Chartered Accounting Practices. She then held various senior finance roles in both the Education and Disability sectors before commencing with Clinpath.

Sharon joined Clinpath as our Financial Controller and oversees a team dedicated to the financial stability of Clinpath using expertise, compassion and accuracy. 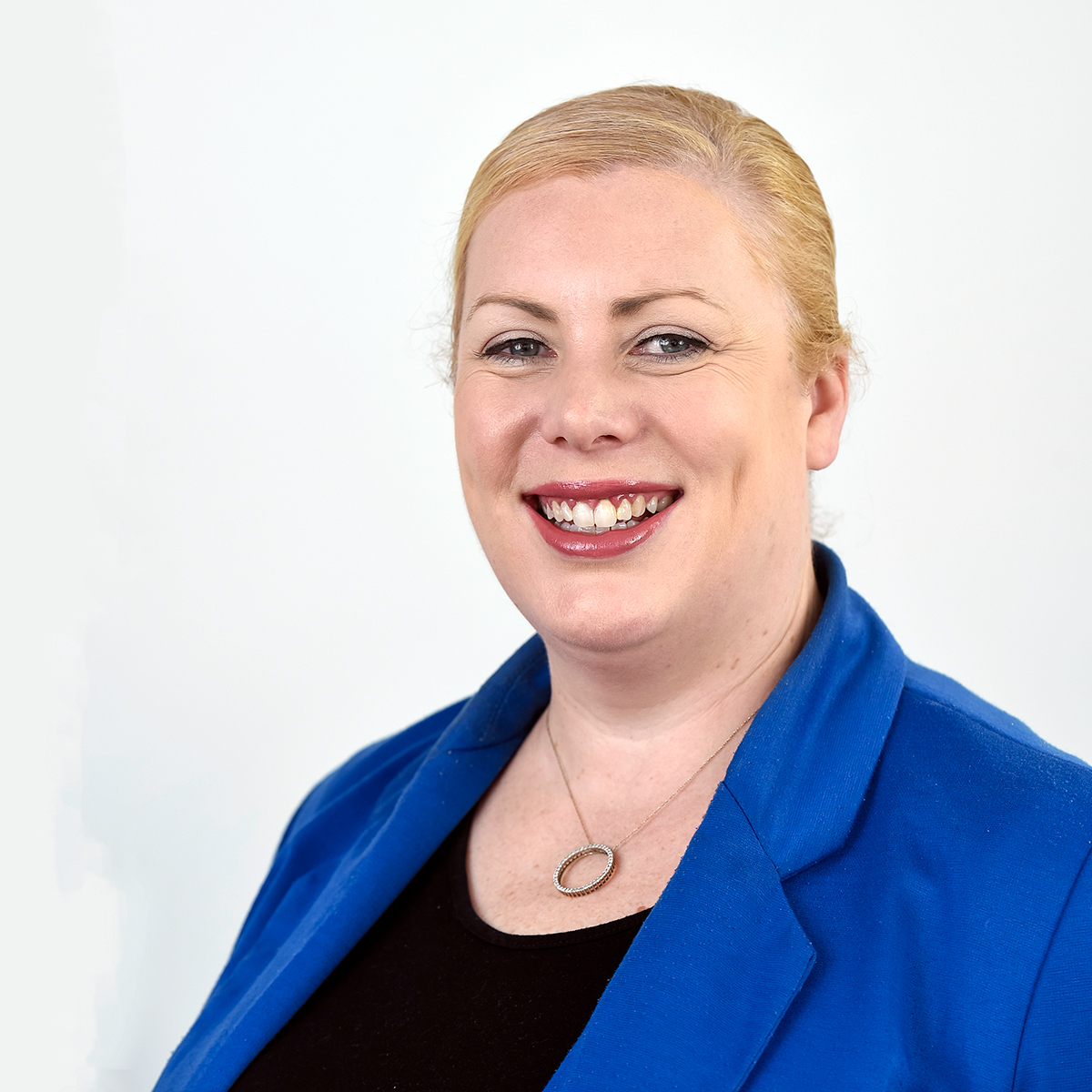 With a passion for strategy, change management and people, Brooke brings a flair for operational management to Clinpath after working in senior and executive management roles within the health care industry for over 15 years.

Brooke is a person who thrives on challenges and bringing order to chaos. The most rewarding highlights from Brooke’s career, she says, have been driving strategic change and delivering business excellence and high quality services to a variety of government and non-government organisations. 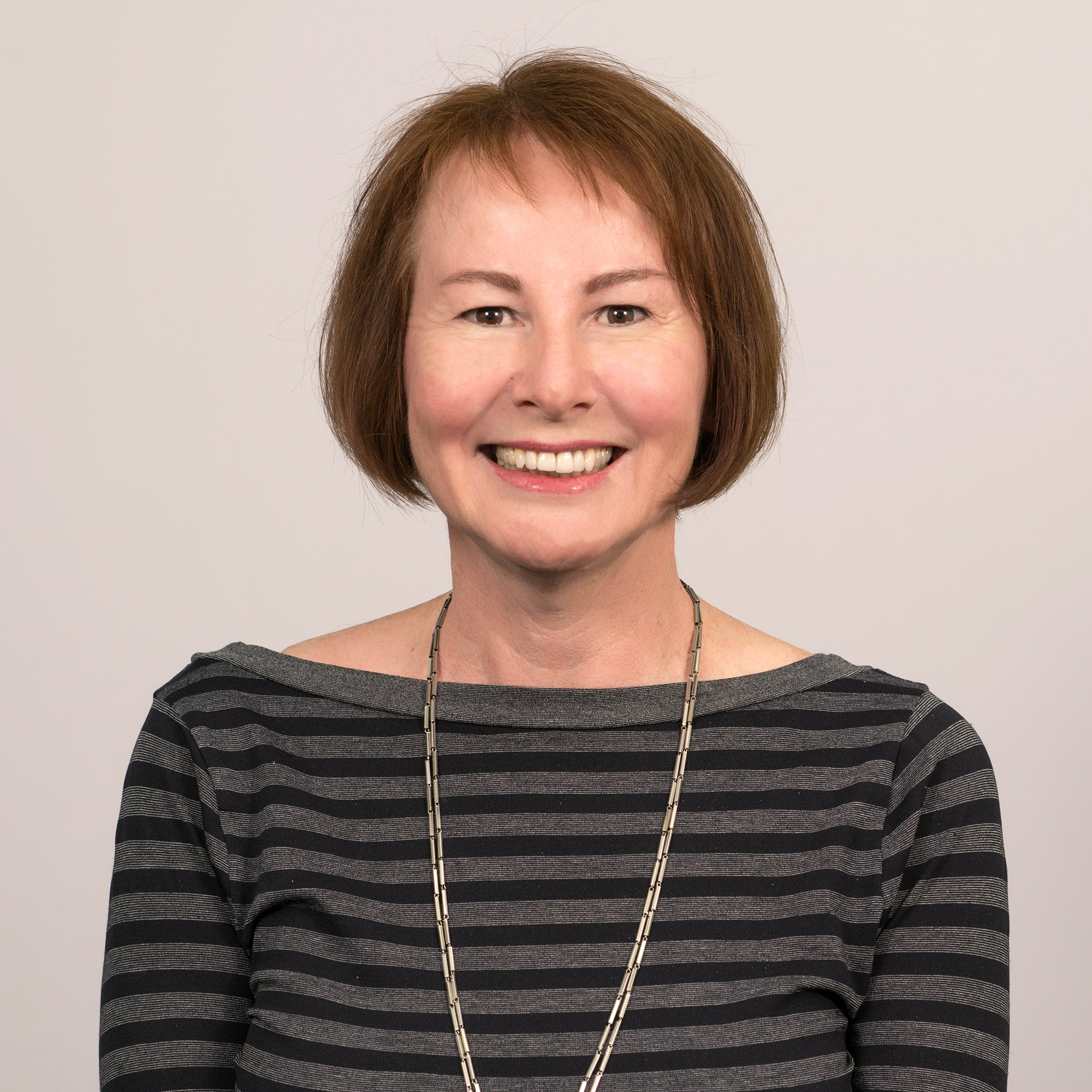 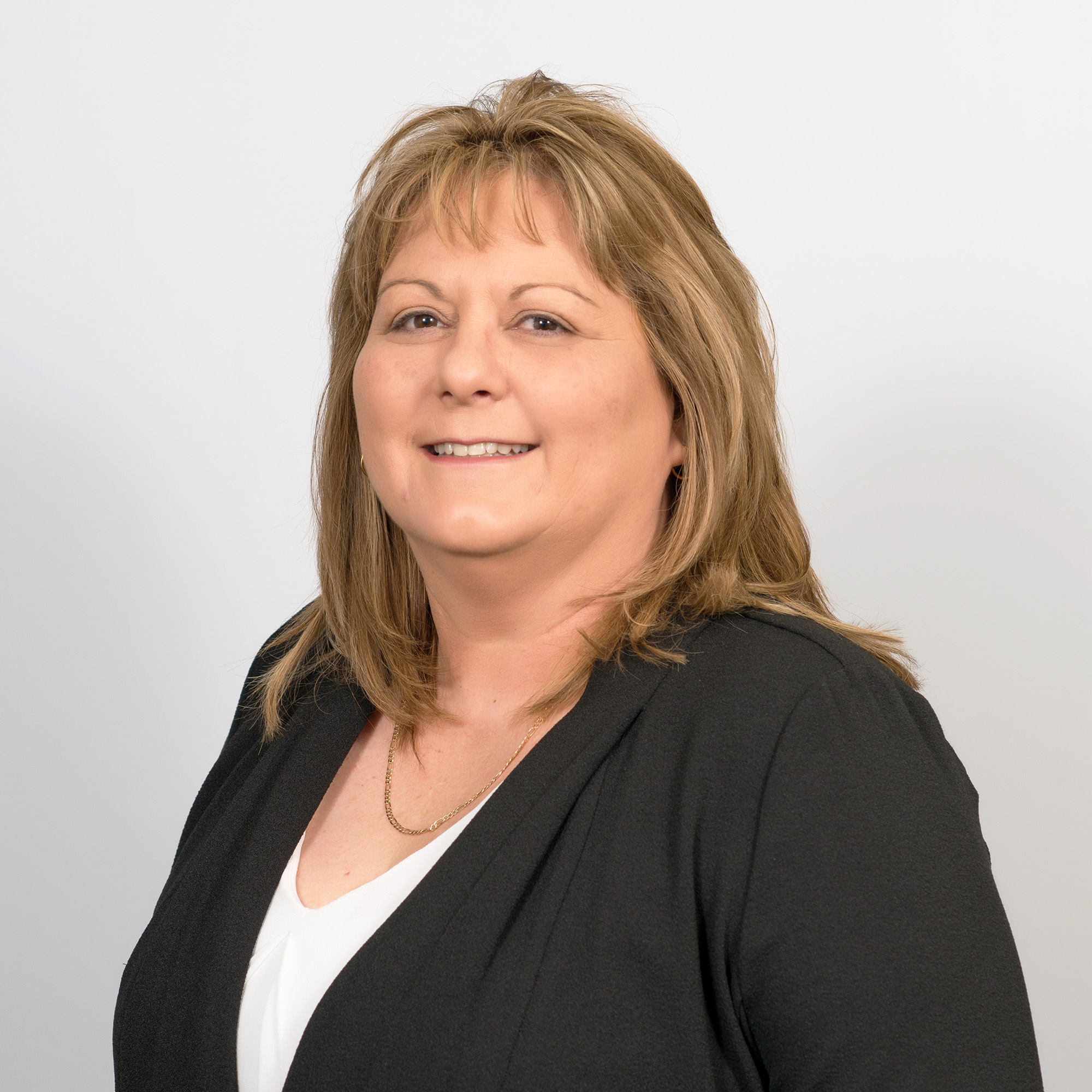 As a deeply experienced laboratory industry professional whose focus is for business optimisation through continuous improvement in efficiencies, departmental cost strategies and productivity, Kerry is supported by stable, committed Department Supervisors who are focused on providing the best patient care.

After working across various Clinpath Departments herself for nearly 20 years, Kerry expects the highest standards of professional and operational excellence for the doctors and patients that we collectively serve and understands the obligations and importance of medical education and research. She also appreciates an inspired workforce produces best results. 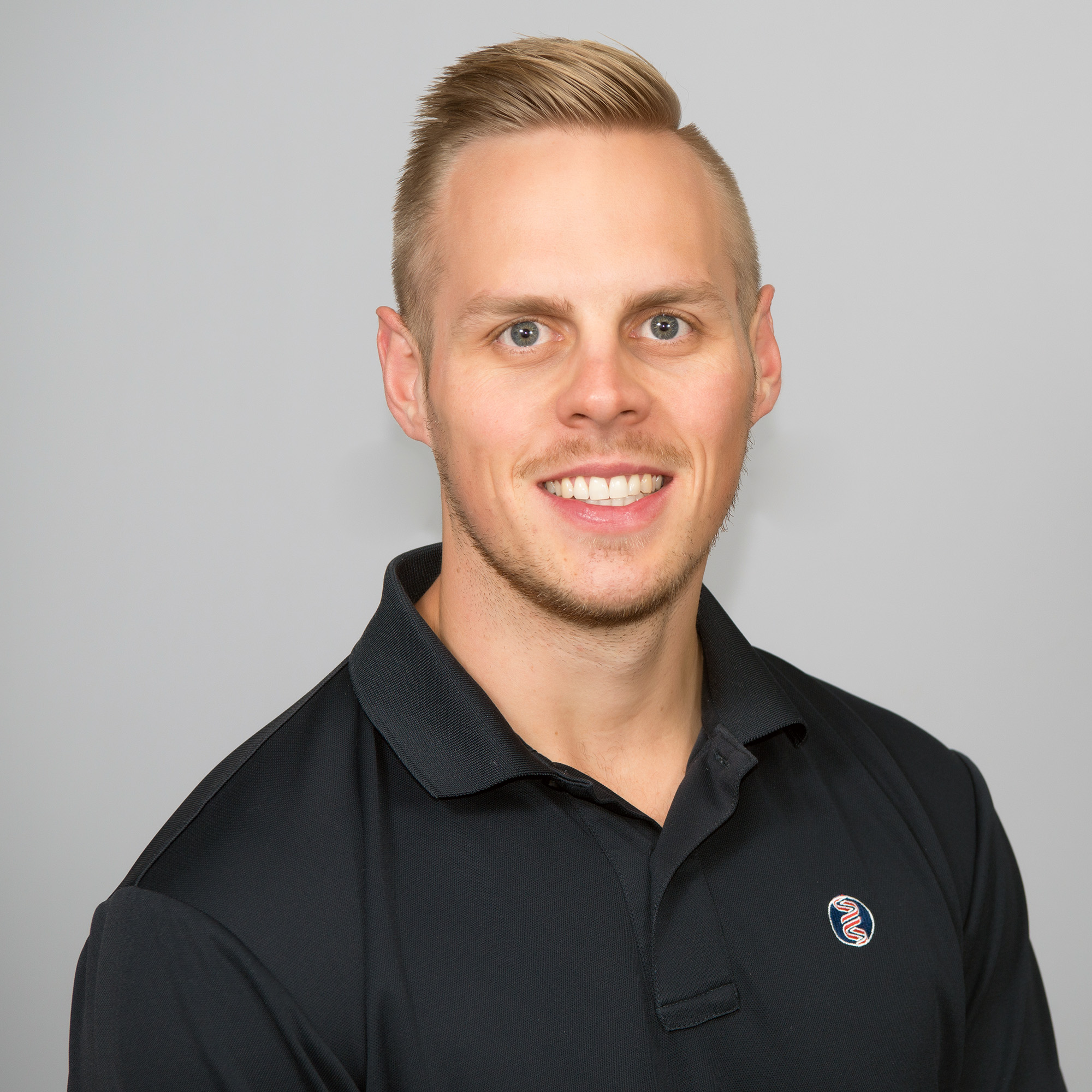 Pathology is not generally known for its face paced, energetic style. However, in a hospital environment, that’s exactly what is needed. It’s the difference between a patient living and dying. It’s not speed that is the most important factor. In these instances, it’s a quick settled mind and a steady, assured, consistent pace which embraces accuracy, thoroughness, and attention to detail. It’s also as simple as knowing the right blood group and who to call to get that product.

Chris started out as a Technical Assistant (TA) in 2009. However, now under Chris’ operational charter includes all hospital employees, all hospital shifts and workloads from oncology and chemotherapy services all needing accurate results in exceptionally short timeframes. 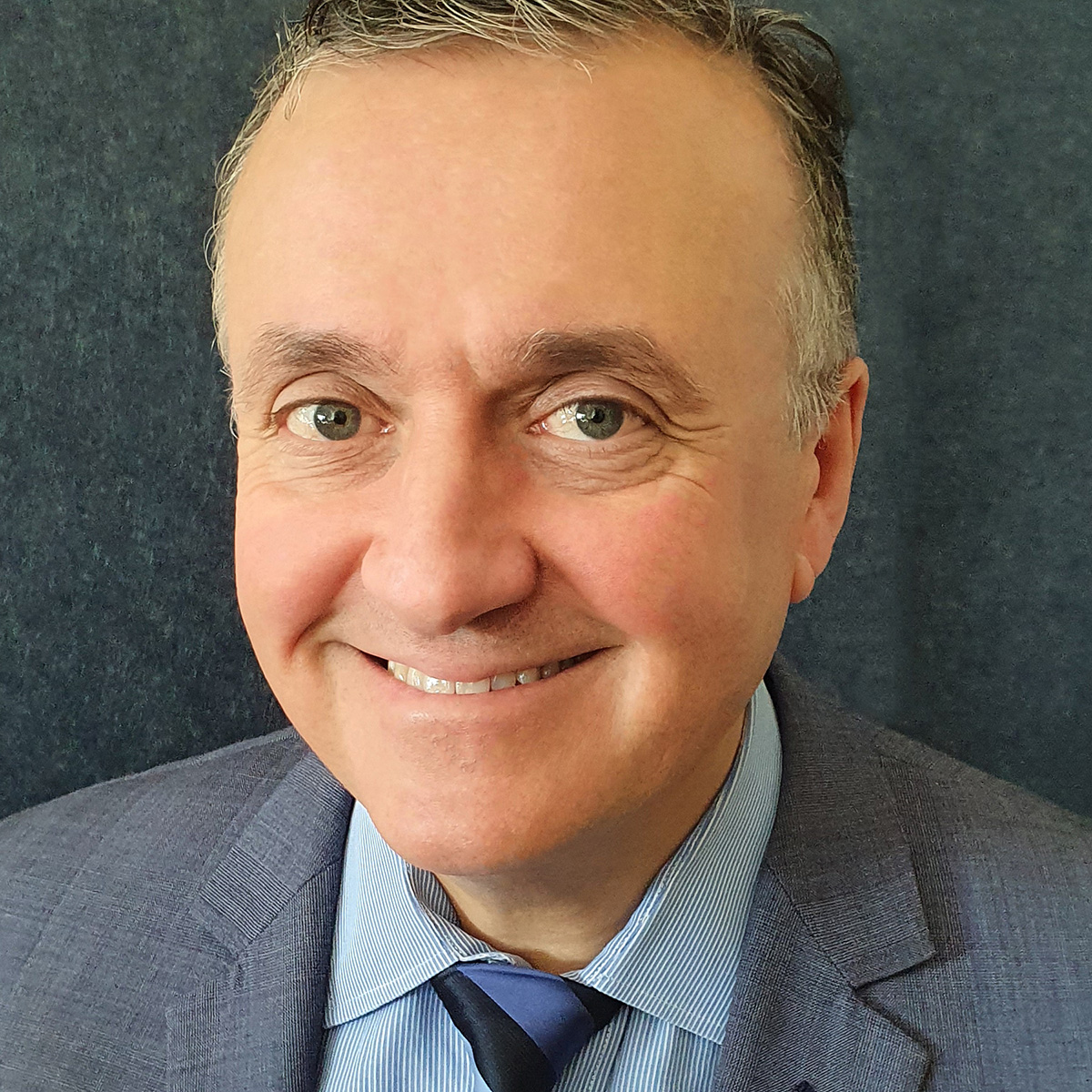 As an ardent South Australian George is committed to supporting the medical fraternity and their patients. George has 25 years’ experience in Pathology with a scientist background.

He has worked in all facets of pathology, affording him a detailed understanding of service.  Having built multiple medical partnerships over the years, both locally and regionally, George has a clear understanding of pathology requirements that will suit general practice needs.